Long distance runner Joshua Cheptegei has ruled himself out of the 2022 Commonwealth games due to injury and body rest requirements.

In a statement released on his social media, Cheptegei revealed how his body demands need to be met but recover from illness.

“Reference to the subject matter above, I write to express my personal inability to feature and defend my titles at the upcoming Commonwealth Games – Birmingham – United Kingdom next month,” read the statement.

“The utter decision comes after my stretched feat to defend my titles at the just concluded World Championships in Athletics – Oregon – United States.

“Since the 10,000m gold achievement at the Worlds, my body has demanded and requires some rest and recovery if I am to embark on future prospects and plans including the World Cross Country Championships early next year and World Championships in Athletics again later in the summer next year.

“I am really sad to have to withdraw from the Games. I was really looking forward to defending my title; especially at the 5000m event.

“I have endured some illness which has set back my training program and would not love to aggravate it. I have great belief in my brother; Jacob Kiplimo and all team-mates assembled to represent and do the job required of them for our nation – Uganda.

“I thank you all and wish the best of luck to Team Uganda at the Games!”

Cheptegei has already featured in 5 races this year, won three, the rest not podium finishes. 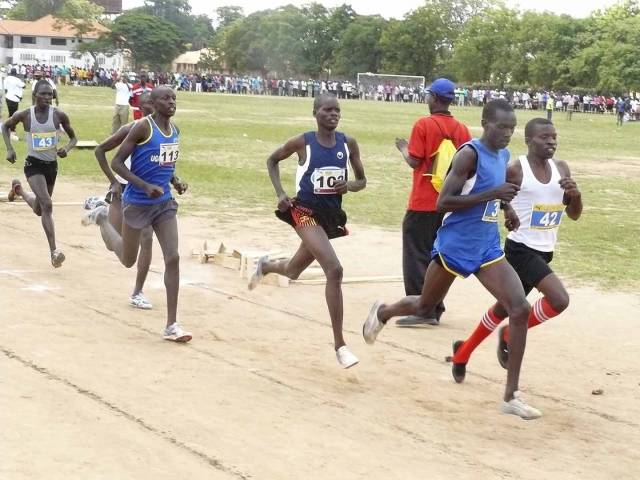 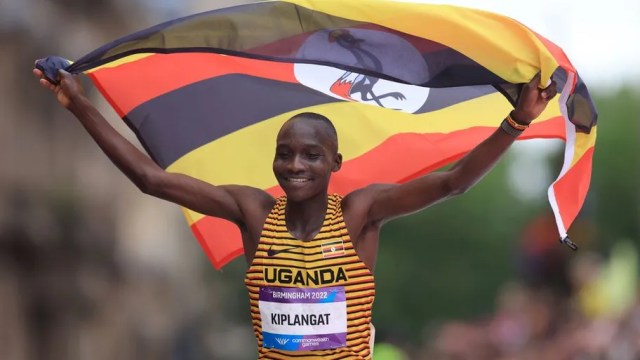 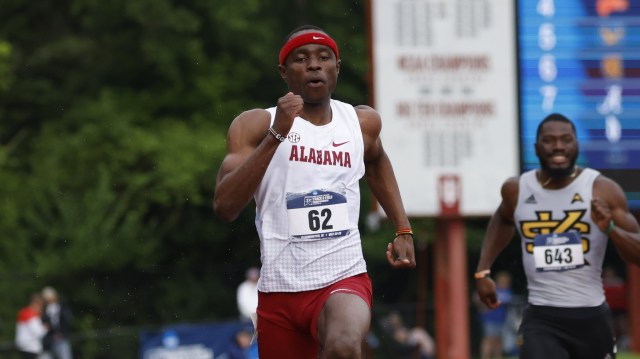 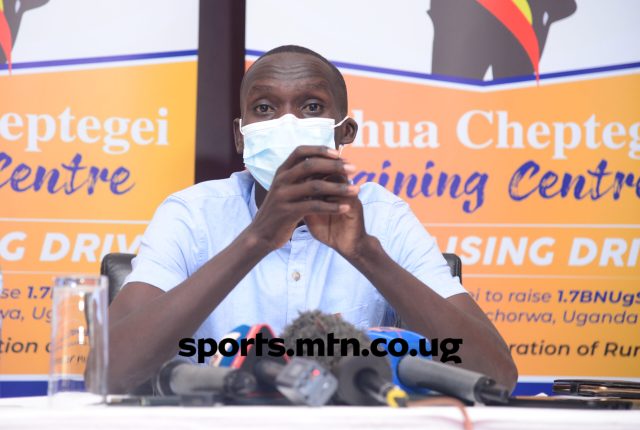