Sports categories of Athletics and Boxing have continued to dominate as Uganda’s major success stories in the Commonwealth Games.

To put it into perspective, Uganda has won medals at the stage only in athletics and boxing categories from the 1962 Perth Commonwealth Games.

Victor Kiplangat also secured his gold in the men’s marathon to make it three, followed by two bronze medals by ladies Peruth Chemutai and Teddy Nakimuli.

These milestones marked an improving performance of female athletes as this was the first time two ladies won medals for Uganda at the events.

Uganda’s Ruth Kyalisima and Dorcus Inzikuru were the only female winners to ever walk away with medals before Teddy and Chemutai.

Overall, Uganda’s success took her fourth on the Africa medal tally table with 5 medals, behind Kenya (16), South Africa (27), and Nigeria (33). 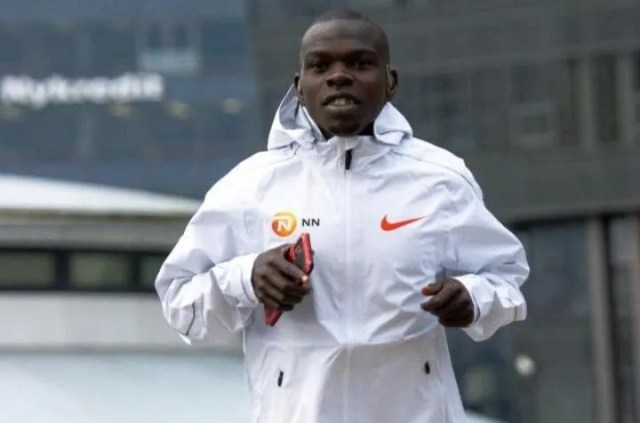 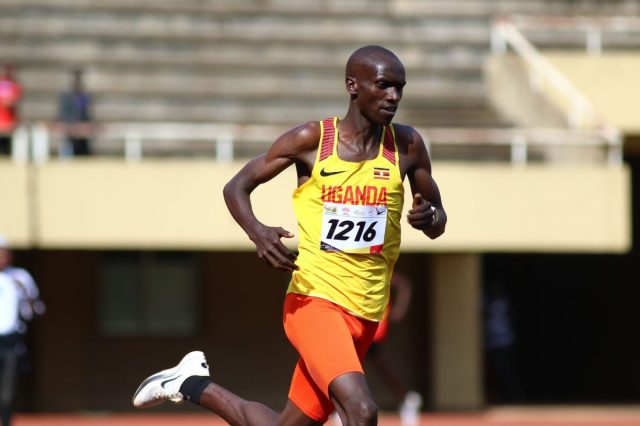 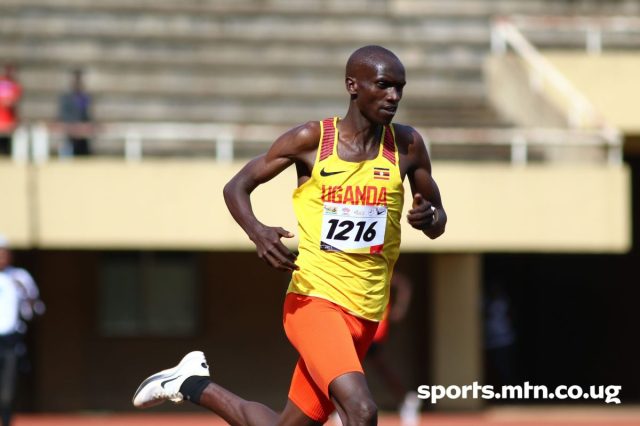 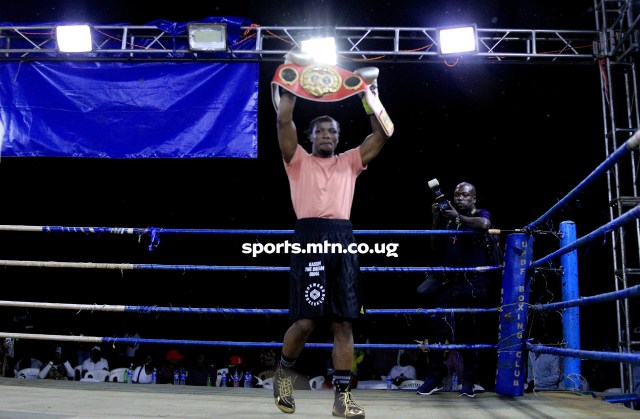 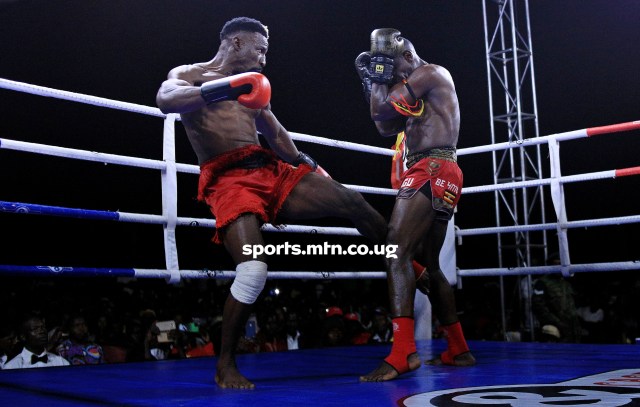 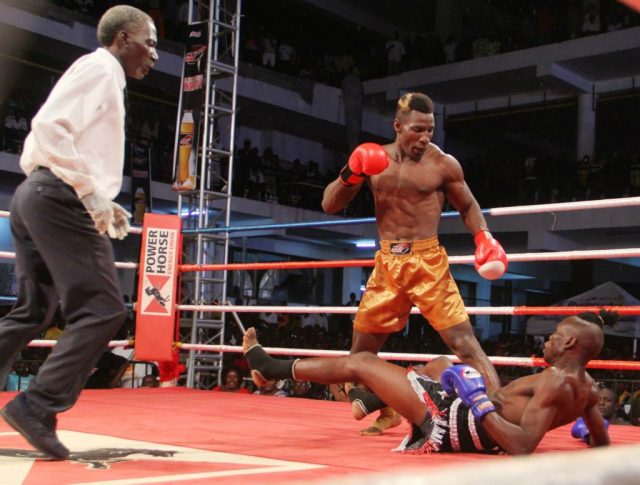 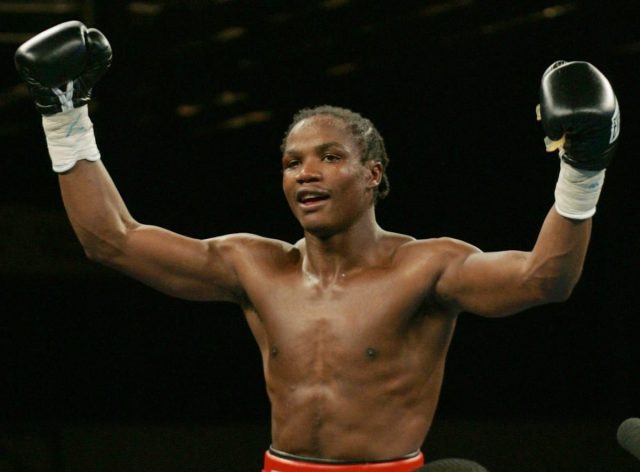 Mawanda’s victory put on hold after review of championship stan...

Sikowo to race at 2023 EDP Seville Half Marathon in Spain