Cricket Cranes head coach Lawrence Mahatlane has urged his charges to keep doing the simple things right as they seek victory over neighbours Kenya in the ICC Challenge League B tournament in Jersey.

Uganda started with a loss to Jersey but restored their path to progression with victory over Italy in the subsequent encounter.

Speaking to media, Mahatlane said the team’s need to continue doing the right things but also worry about the controllable.

“Again another big game tomorrow. As I have always said as long as we are in control of our destiny, it is the most important thing,” he said.

“With 2 points, it is important for us to keep doing the right things and we’ve played some very good cricket whether it is the batting or bowling department and fielding.”

Hong Kong currently leads with 19 points after 12 matches, Jersey is second with 18 points while Uganda follows with the same points.

Quizzed on the Hong Kong and Jersey clash, Mahatlane said; “Again it’s about us controlling our destiny. Hong Kong are one point ahead of ourselves and Jersey.

“And there is a difference in the net run rate but we can control what we can, so it should just be a good close game that doesn’t affect our net run rate too much.”

Uganda is meeting Kenya after winning three of the last five matches the teams have faced each other. The last Uganda faced Kenya in Kampala, the former won by 7 wickets with 29 balls remaining.

Kenya last defeated Uganda in the version in 2015 at the ICC World Cricket League Division Two tournament in Windhoek, Namibia. 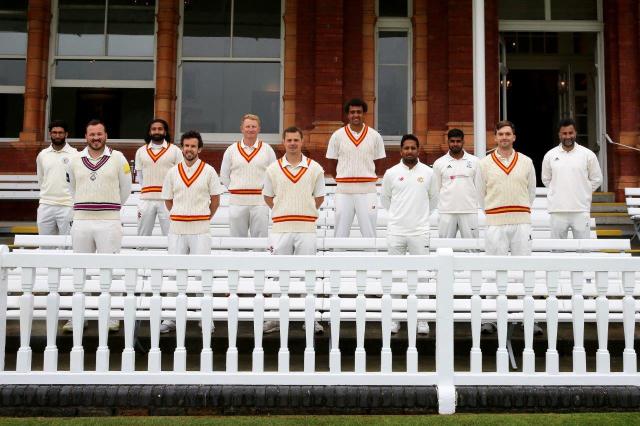 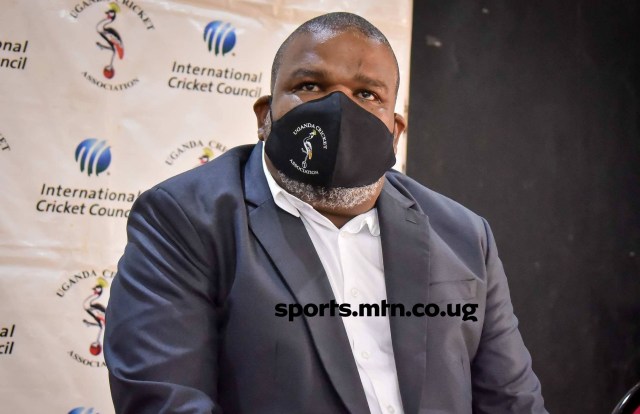 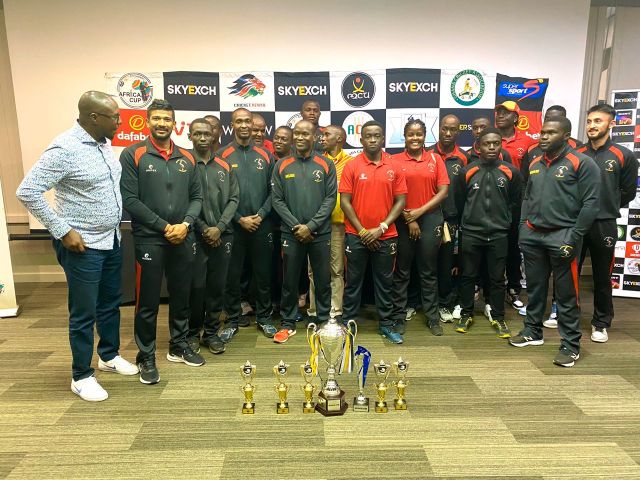 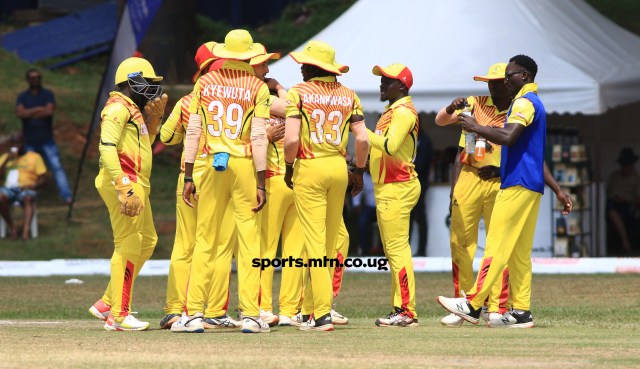 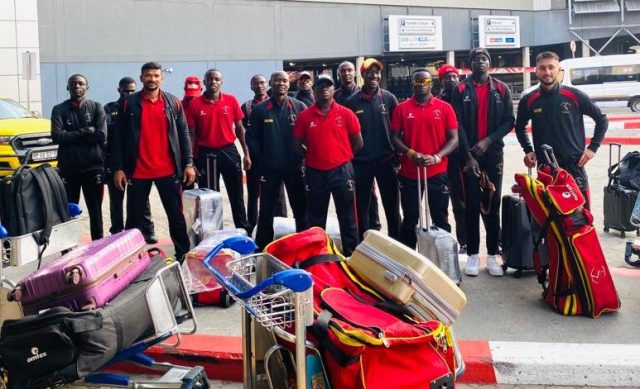 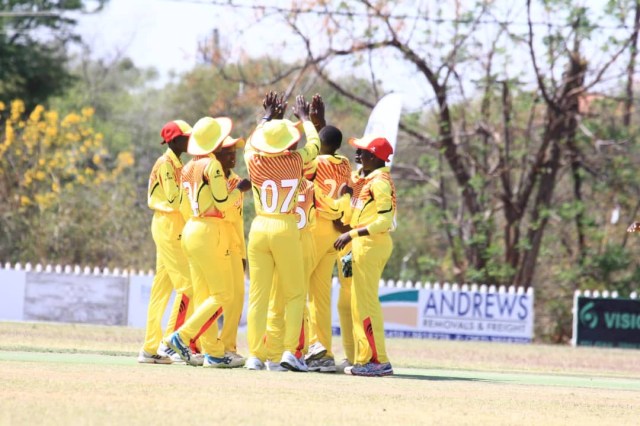 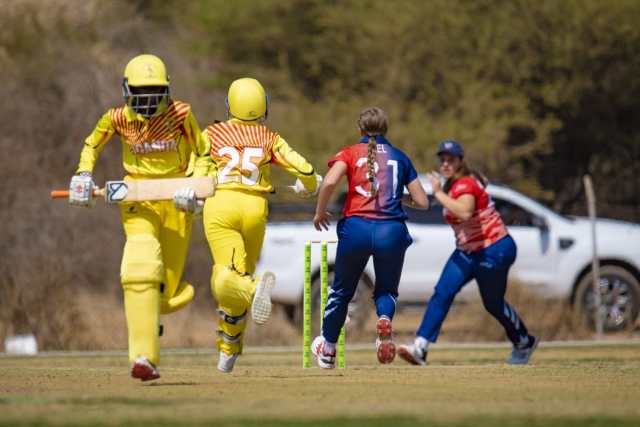 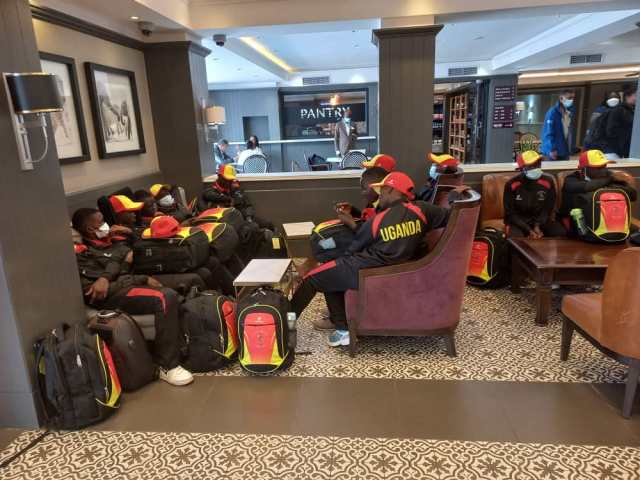 Uganda U19 girls arrive in Botswana ahead of ICC World Cup Qualifiers Sep, 1, 2022 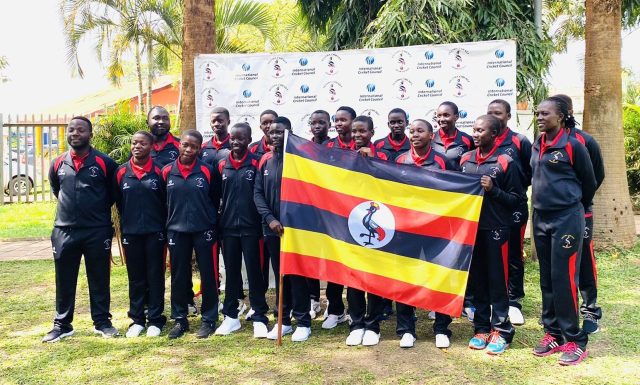