URA has confirmed the signing of defender Eric Senjobe just three days before the start of the Uganda Premier League action.

The left-back center-half joins on a two-year contract after departing relegated Police FC.

“We are delighted to announce that Senjobe Eric has joined the tax collectors on a 2-year contract,” a statement on the club website read.

“Senjobe has been training with the tax collectors for the past 3 weeks and has impressed the coaching team with his defensive ability.

“He is expected to strengthen the backline as the tax collectors challenge for silverware in the 2022/23 Football Season.”

Meanwhile, former KCCA striker Derrick Nsibambi is also expected to be unveiled according to Kawowo Sports.

URA has also extended the contracts of Najib Fesali, Hassan Kalega, and Alou Kokas ahead of the new campaign. 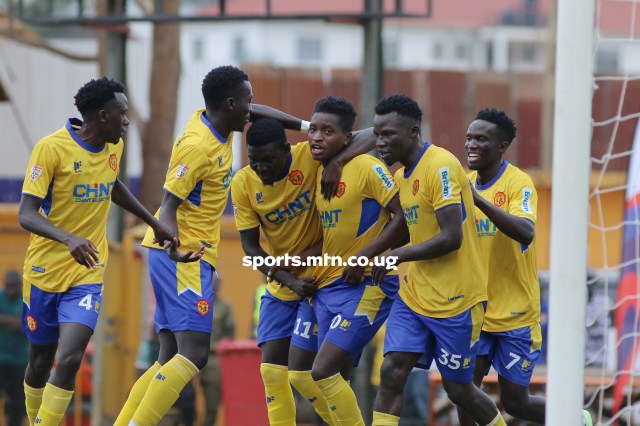 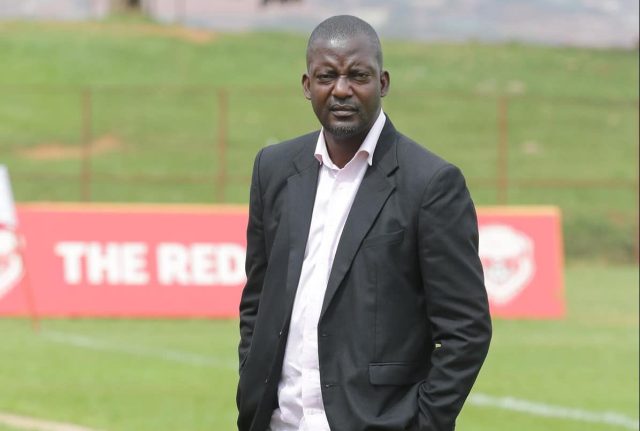 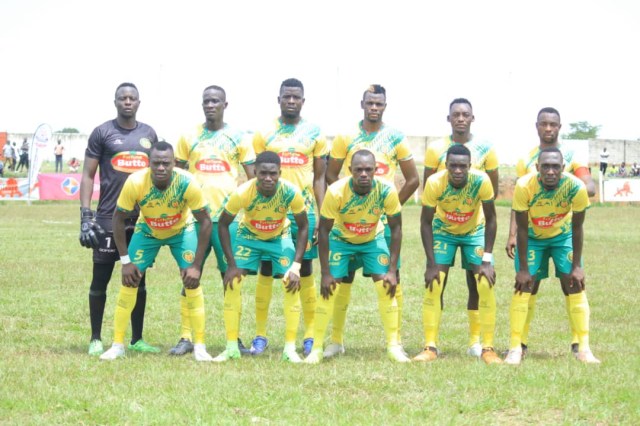 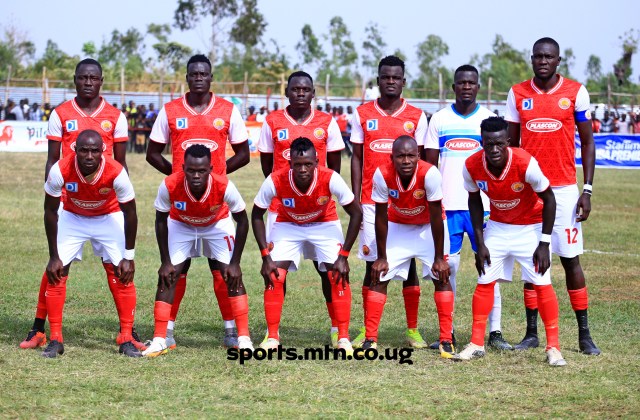 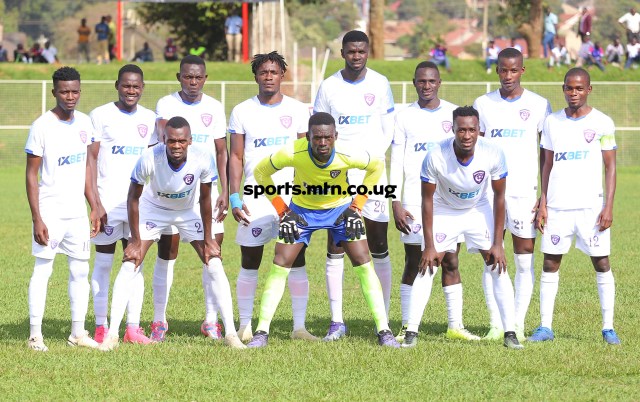 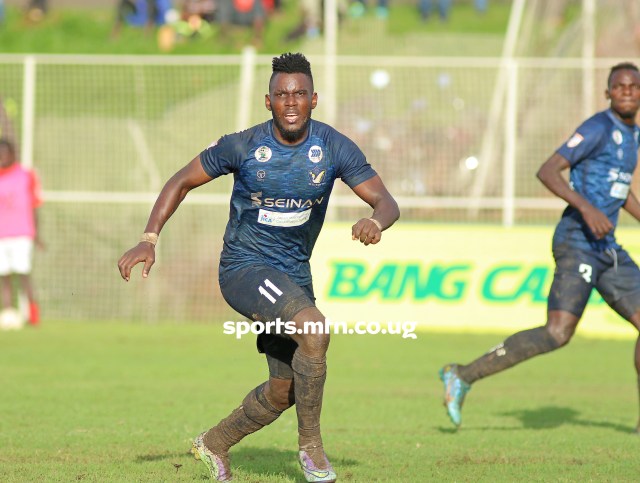 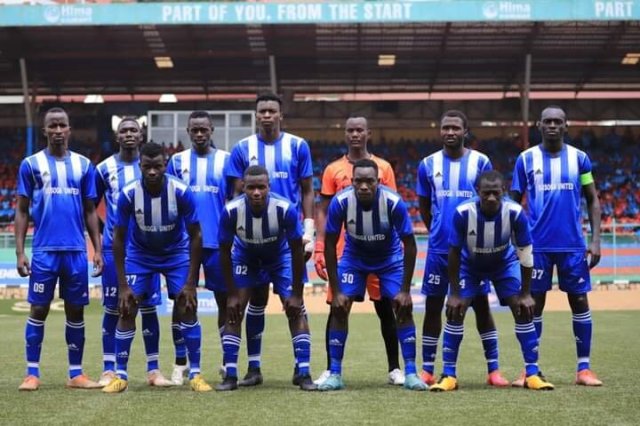 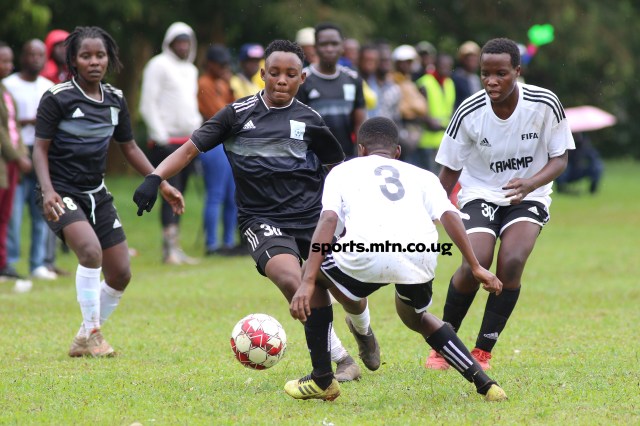