The Federation of Uganda Football Associations (Fufa) has revealed the tentative dates for the start of the 2021-22 football season.

The 2021-22 Startimes Uganda Premier League season has been scheduled to kick-off on Friday, 15th October 2021 while the league fixtures are to be announced by the UPL Secretariat on 13th September.

The football season road map commenced on 1st July with the opening of Player Registration by the federation and opening of the off-season transfer window. The Club Licensing Regulations and Action Plan was released on the 3rd of August 2021.

Communication of the licensing decisions by the committee will be on 10th September before the release of fixture drafts three days later.

The pre-season tournament (Pilsner Super 8) will be played from the 15th to the 30th of September.

Final fixtures will be released on 20th September and all that will be left is the start of the 2021-22 UPL season which is scheduled for 15th October 2021. 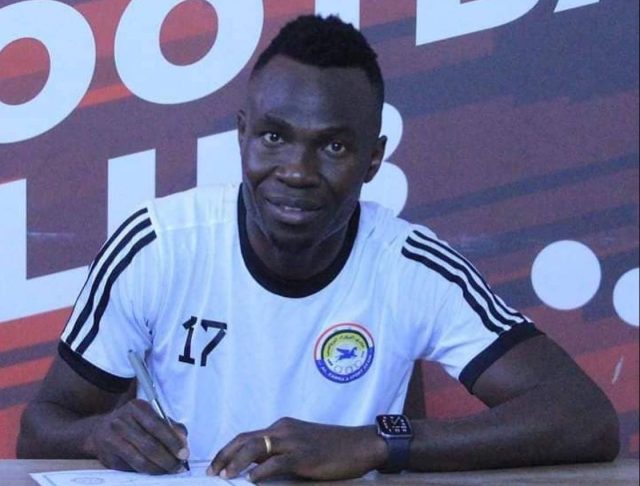 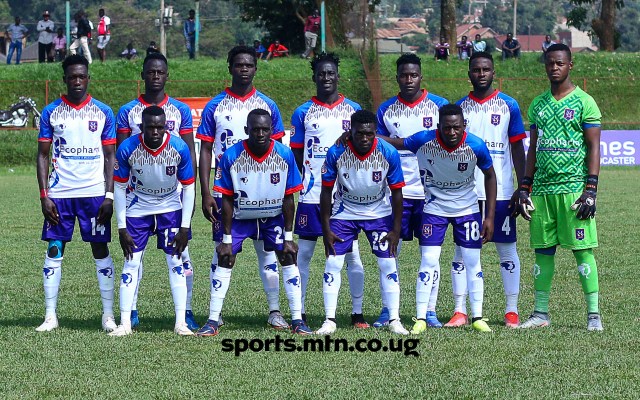 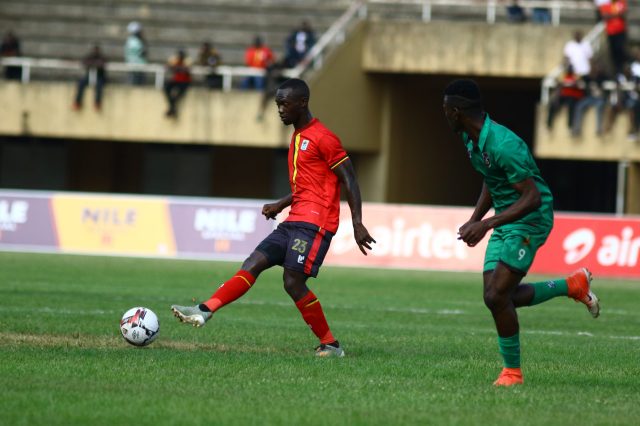 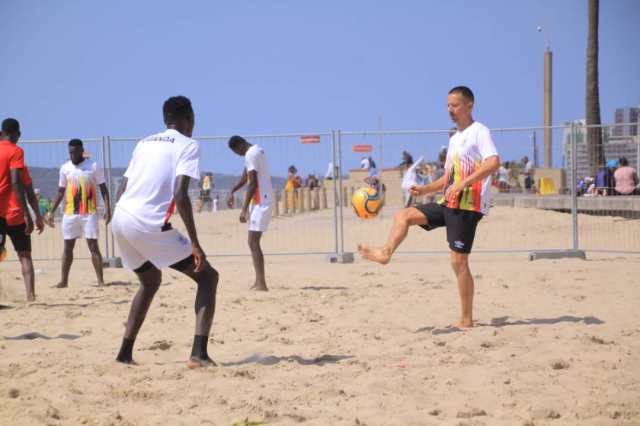 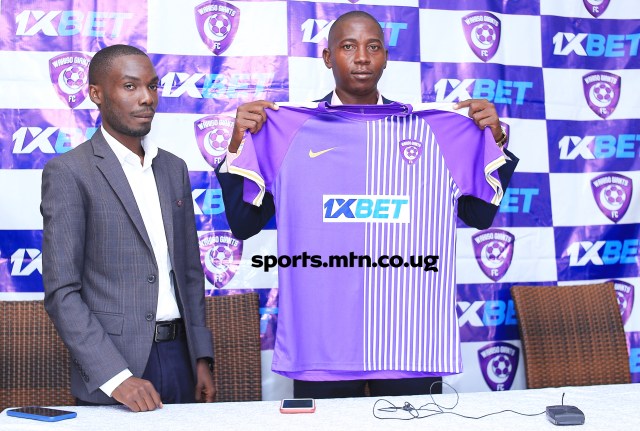 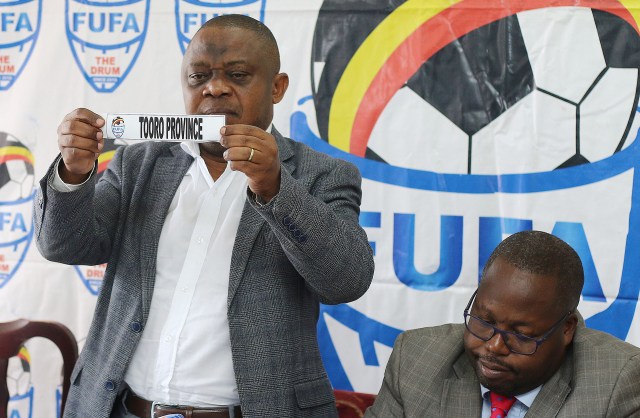 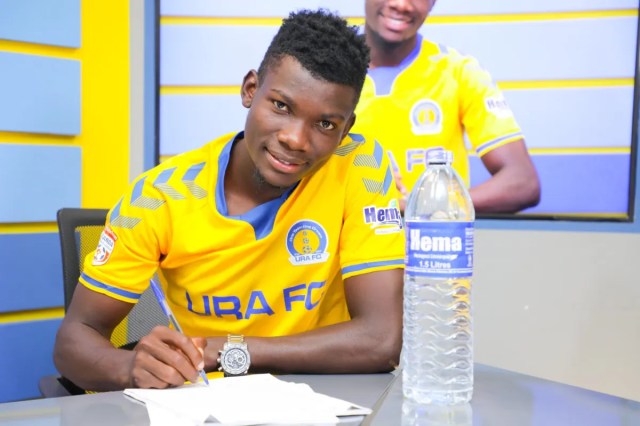 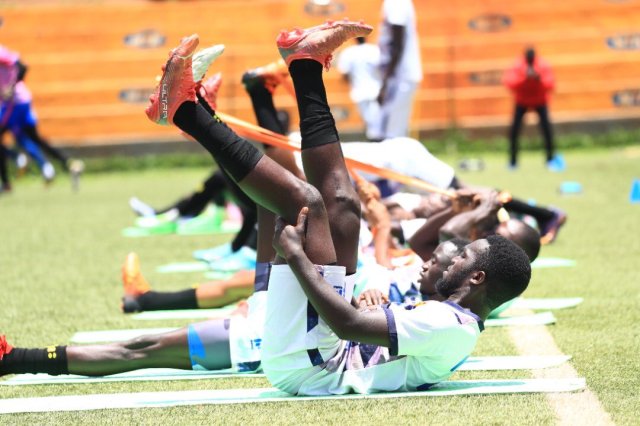 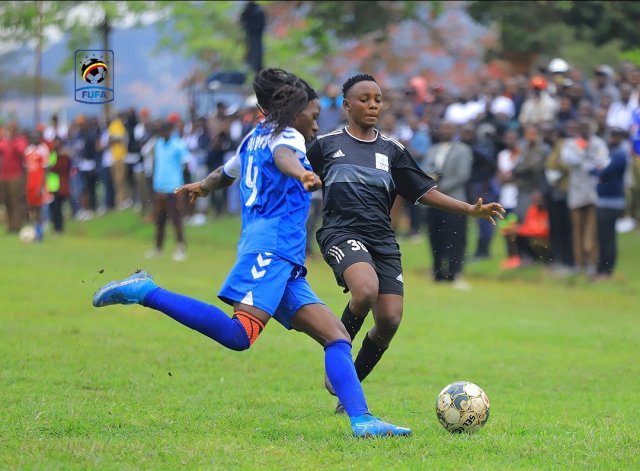